Get the top Canadian business news every morning in one fast email.

Sign up for The Peak and get the business news you need to start your day in an entertaining and smart email that only takes 5 minutes to read.

The Best of Alberta

The Peak team is (virtually) road tripping across the country to get to know what life is like outside of the centre of the universe (Terranna). We expected to find a bunch of geologists and engineers, but it turns out 'Berta has a lot more going on than oil and gas. In our Best of Alberta Day we're featuring founders who have already hit grand slams like Andrew Chau of NEO Financial, and other who are just stepping up to the plate like Brett Colvin of Goodlawyer.

Thank you to our partners for supporting this project
‍ 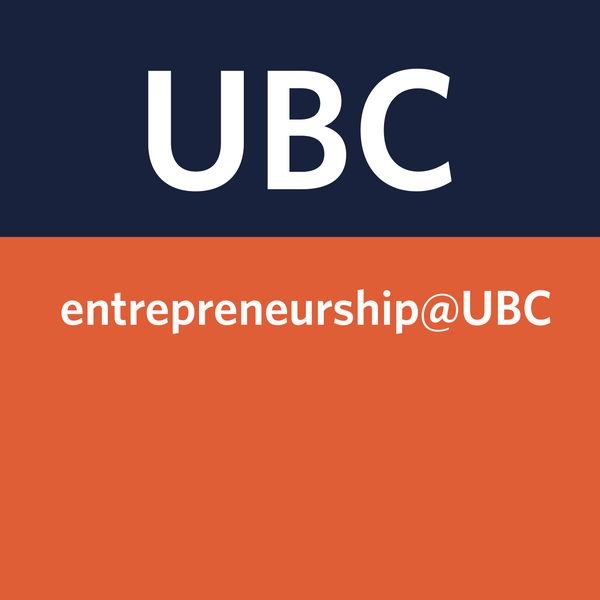 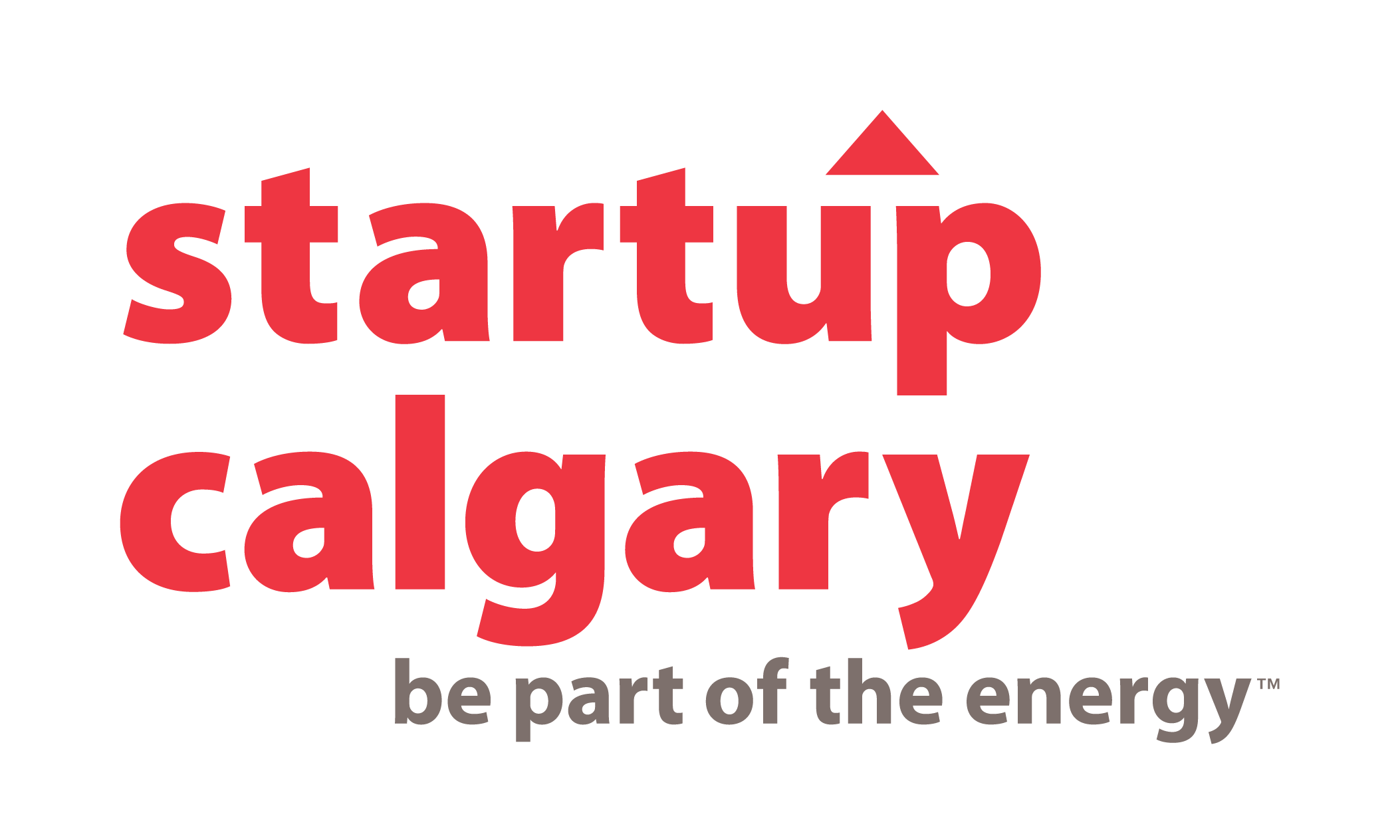 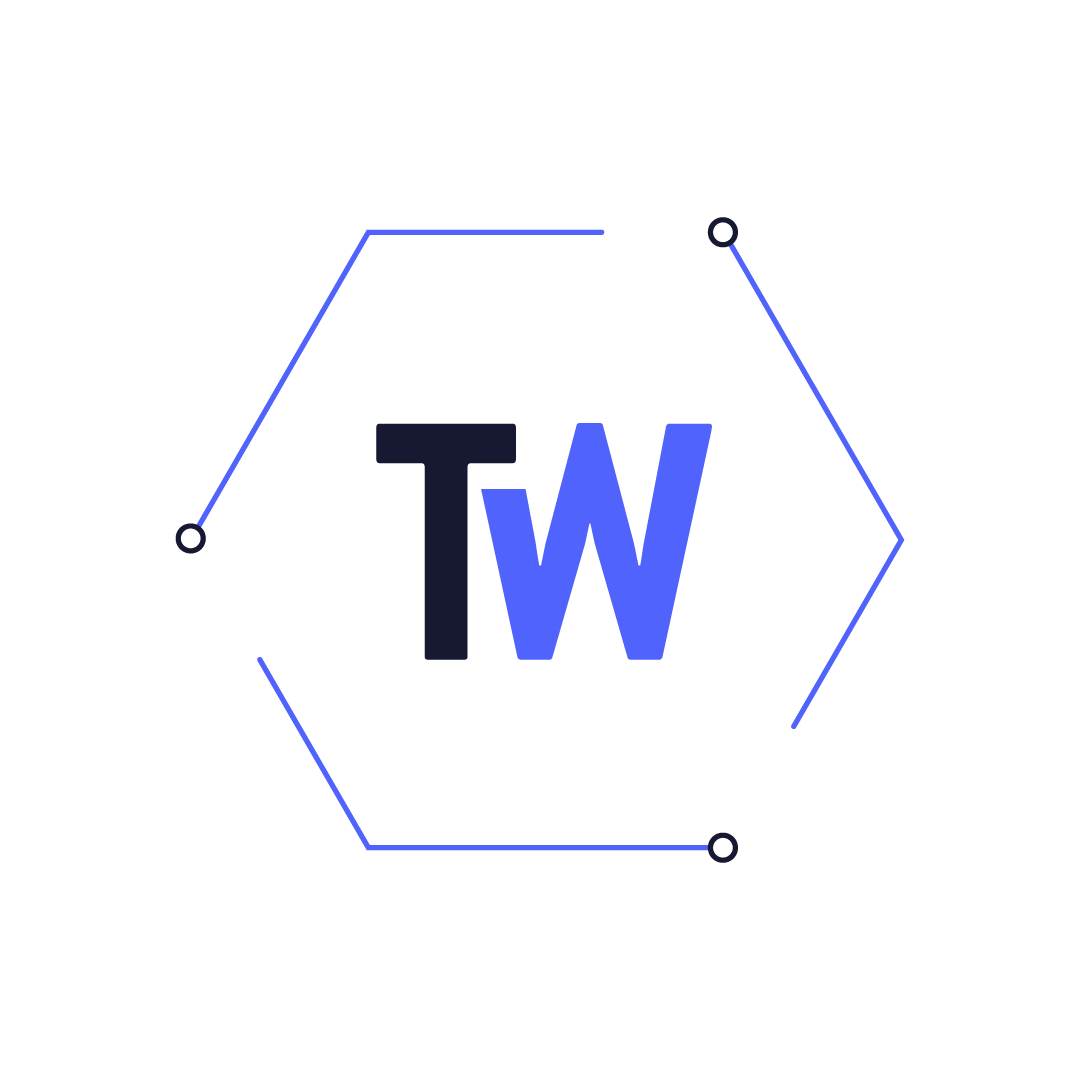 Andrew co-founded  SkipTheDishes, the largest food delivery network in Canada. The company was acquired by Just-Eat in 2016 for $200M. Now he's building Neo Financial from the ground up to give Canadians the most rewarding spending and saving experience - the way it should be.

Bobbie Racette is the Founder and CEO of Virtual Gurus, a Talent as a Service marketplace that matches its users with the perfect North American Remote Assistants and Freelancers by using matchmaking algorithms. Recently named both Canada’s Indigenous Entrepreneur of the Year and Woman Entrepreneur of the Year, Prairies Region by Startup Canada, Bobbie is an unstoppable force in the Canadian startup community

Seeing the burden that diabetic foot complications pose on both patients and the healthcare system, and with the goal of addressing these issues, Breanne founded Orpyx to create meaningful, life-changing impacts with medical-grade wearable technologies.

Brett is an entrepreneur, lawyer and CEO of Goodlawyer. He practiced as a corporate lawyer at Canada's largest law firm, before leaving to found Goodlawyer in 2019 on a mission to democratize legal services for startups and entrepreneurs.

Local Laundry is an apparel company that builds community. While the brand delivers on clean, crisp, and simply designed streetwear to represent where you’re from, the fundamental purpose of the company is to build community, and have a positive impact on the community by donating back and building others up around us.

David is passionate about supporting early stage startups in all aspects of their growth and in fostering a thriving tech community in Alberta. He is an active member of the A100 and Chairs the A100’s Industry Committee. In this role, David is also a member of the Limited Partner Advisory Committee (LPAC) of the Accelerate Fund II and Fund III managed by Yaletown Partners.

Derek has been a serial entrepreneur since university. His newest venture, Inspired Go, is a meal delivery company focused on providing healthy meals to their customers. Derek active in the community and has made it part of the company's mission to give back whenever they can.

Local Laundry is an apparel company that builds community. While the brand delivers on clean, crisp, and simply designed streetwear to represent where you’re from, the fundamental purpose of the company is to build community, and have a positive impact on the community by donating back and building others up around us.

Eric Entz is the founder and Principal at Joint Advisory Group, a consulting group that works with cannabis, cleantech, and mental health organizations. Eric applies design thinking methodologies to help his clients solve problems before they happen.

milk jar is a coconut-soy candle company in Calgary, Alberta that began in November 2016 to bring a clean burning candle to the local market. Holly grew up in the dreamy Canadian west coast, which greatly influence the smell and design of each product.

Khal is a recognized creative, strategist, and ‘intra’preneur  who brings a management and problem-solving philosophy founded on inclusivity, design thinking, hypothesis-based validation, and data-driven execution.

As CEO of Neuraura, Pierre is changing the quality of life for epilepsy patients when it comes to treatments and monitoring of the brain, improving patient experience and outcomes, reducing the burden on clinicians and reducing costs for the healthcare system.

Through ShareSmart, Rena Tabata is making healthcare more secure and accessible--a positive impact that is part of the Calgary innovation ecosystem.

Robin is passionate about using technology to create a positive impact, currently he is building the future of job search at Nicerr

Ross is the founder of Confluence Distilling and  heads the Alberta Craft Distillers Association. Confluence has won multiple awards for their products.

Tamara is the Executive Director of A100. She is a vibrant and charismatic senior PR & communications professional with more than 19 years experience in corporate, agency, and freelance environments; specialized focus on tech, energy, interior design and architecture. 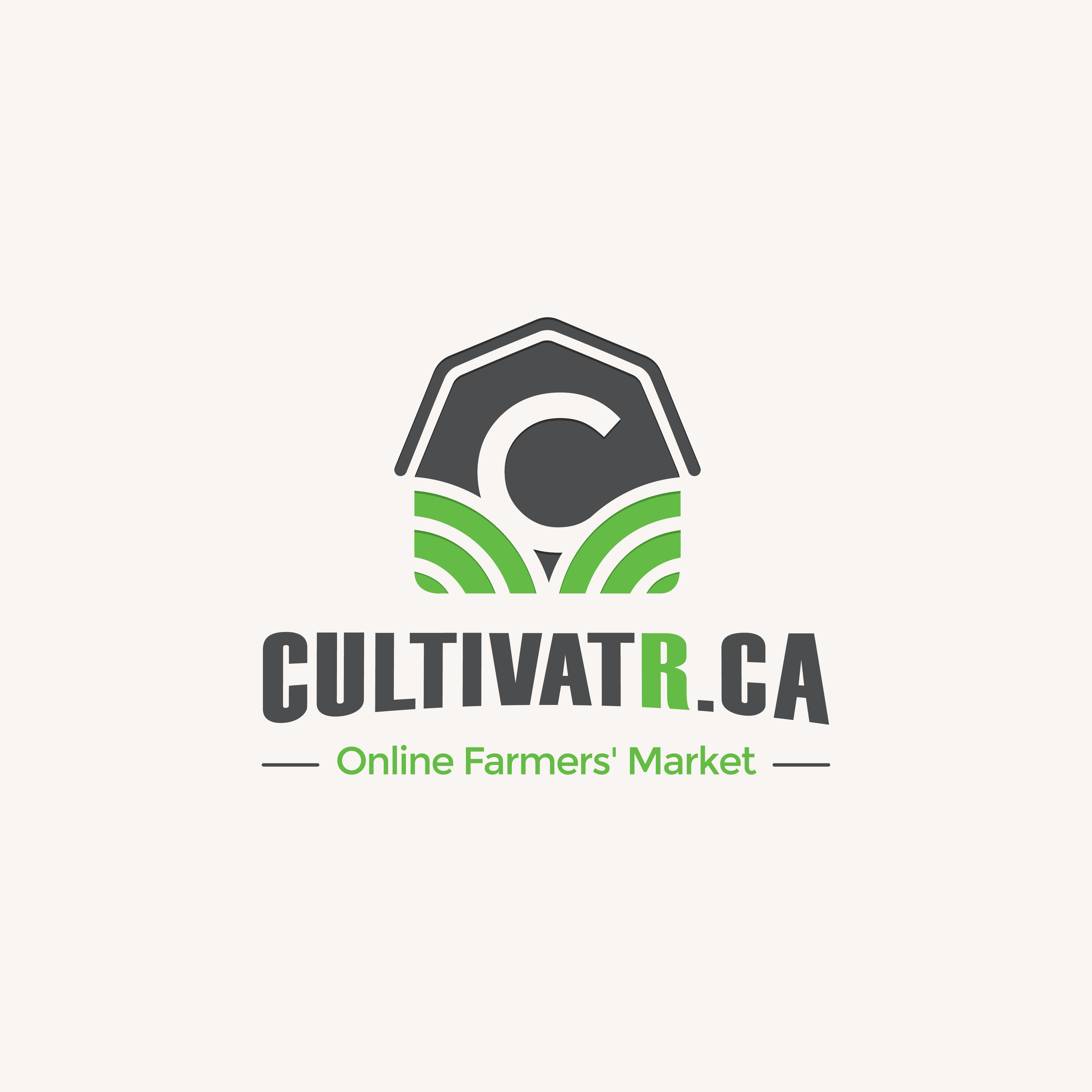 CultivatR is an online farmers market (servicing the growing demand for organic and sustainable food) that directly supports Albertan producers (farmers, ranchers, etc.) by delivering goods straight from the farm right to the customer’s door.

Flair Airlines is Canada’s only independent Ultra Low-Cost Carrier (ULCC) and we are on a mission to make travel affordable and accessible for all Canadians. 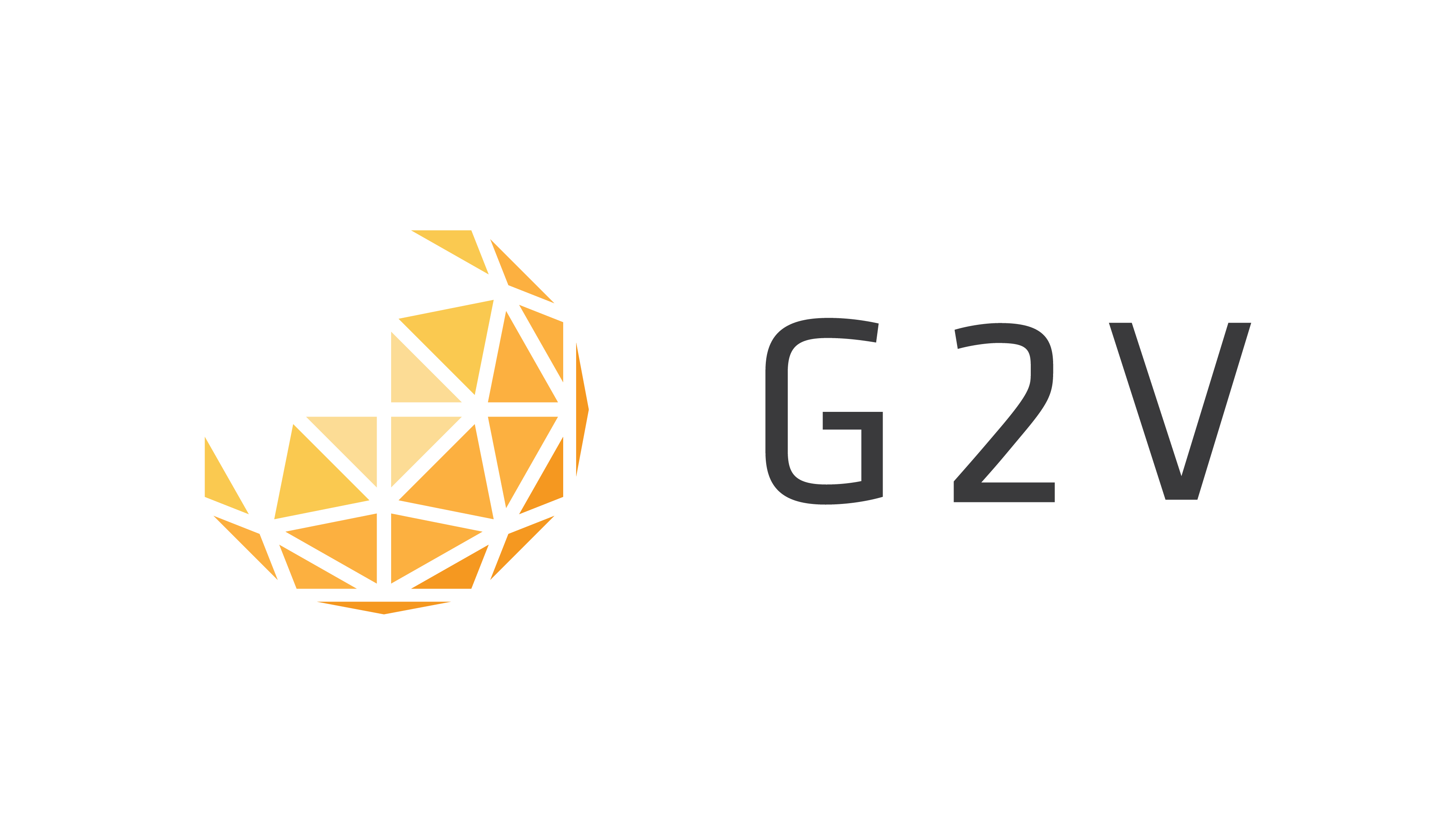 G2V Optics builds smart lighting for solar, aerospace, and indoor farming. Using its proprietary Engineered Sunlight™ platform, they replicate the complexity of the sun for commercial impact. A scaleup company of 5 years, G2V's customer base has grown to include top tier research institutes, Fortune 500 technology, and aerospace firms in over 25 countries.

Goodlawyer is a platform that connects entrepreneurs across Canada with a network of business-minded lawyers ready to help you faster and more affordably than ever.

Helcim is contributing to the shift towards tech in the Calgary economy through creation of jobs and the latest payment technology. 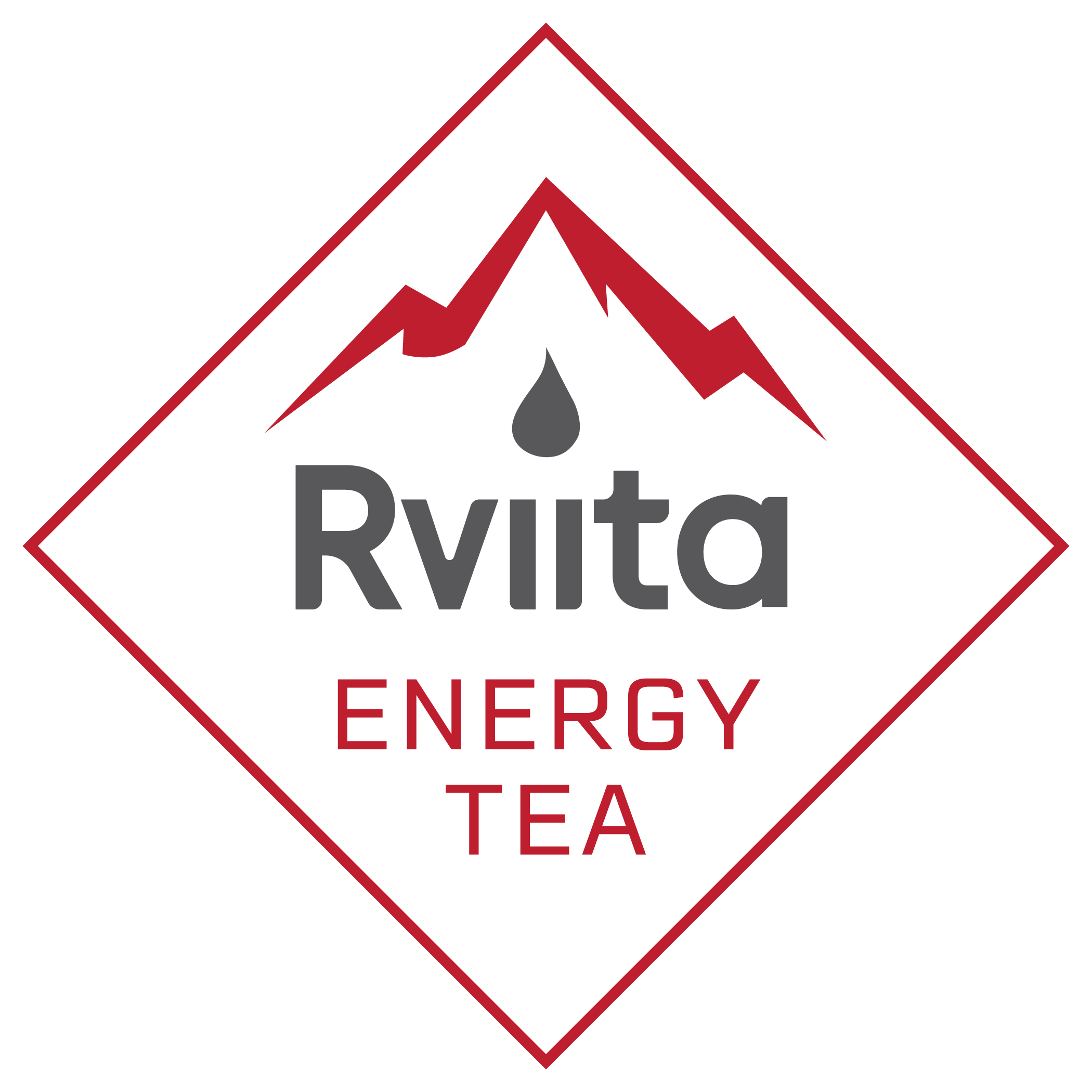 In the last 12 months Rviita has expanded from 50 stores in Alberta to distribution in 600 stores nationally with an accompanying year over year revenue growth of 500%. 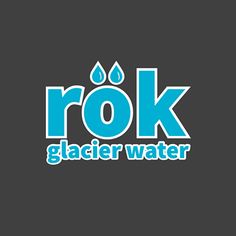 Alberta-based rök has launched the only commercially available rock glacier water beverages anywhere on earth (including still and sparkling water, and now beers and hard vodka sodas), sourced from a subterranean glacier at Fortress Mountain. rok is dedicated to sustainability and its unique business model will see revenues reinvested into the restoration of Fortress Mountain Ski Resort.

The Peak's Alberta Businesses Giving Back 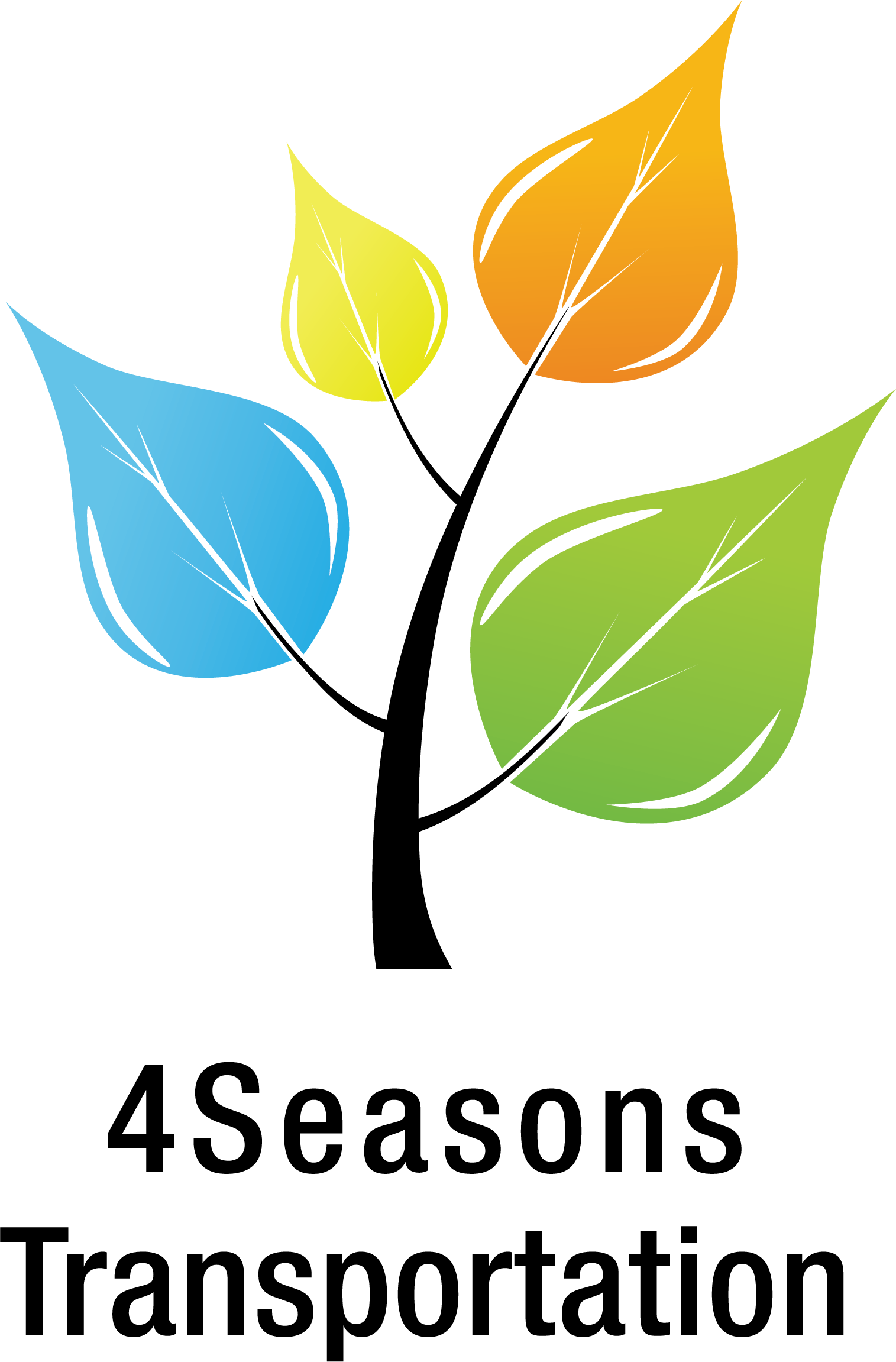 4Seasons Transportation carries students living with disabilities to school in a safe, calm and compassionate way. It's their vision to affect change in the lives of students with disabilities by being the leading accessible school bus company.

Since founding Calgary Heritage has planted 30,000 trees in Canada with the goal of planting 1 million by 2030. 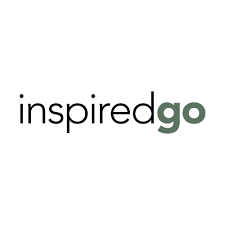 InspiredGo has donated over 10,000 meals to schools, the community, and frontline workers. 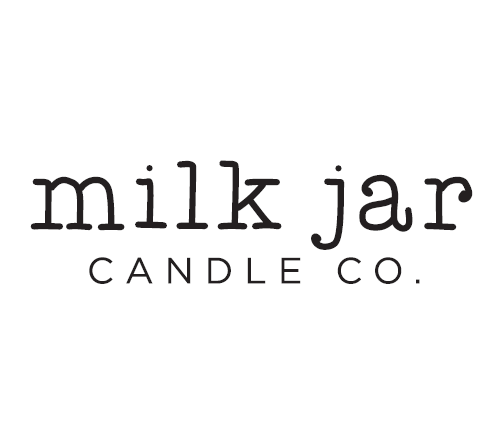 Milk Jar is a coconut-soy candle company in Calgary, Alberta that began in November 2016 to bring a clean burning candle to the local market. $1 from the sale of every product is donated to programs supporting children with disabilities. 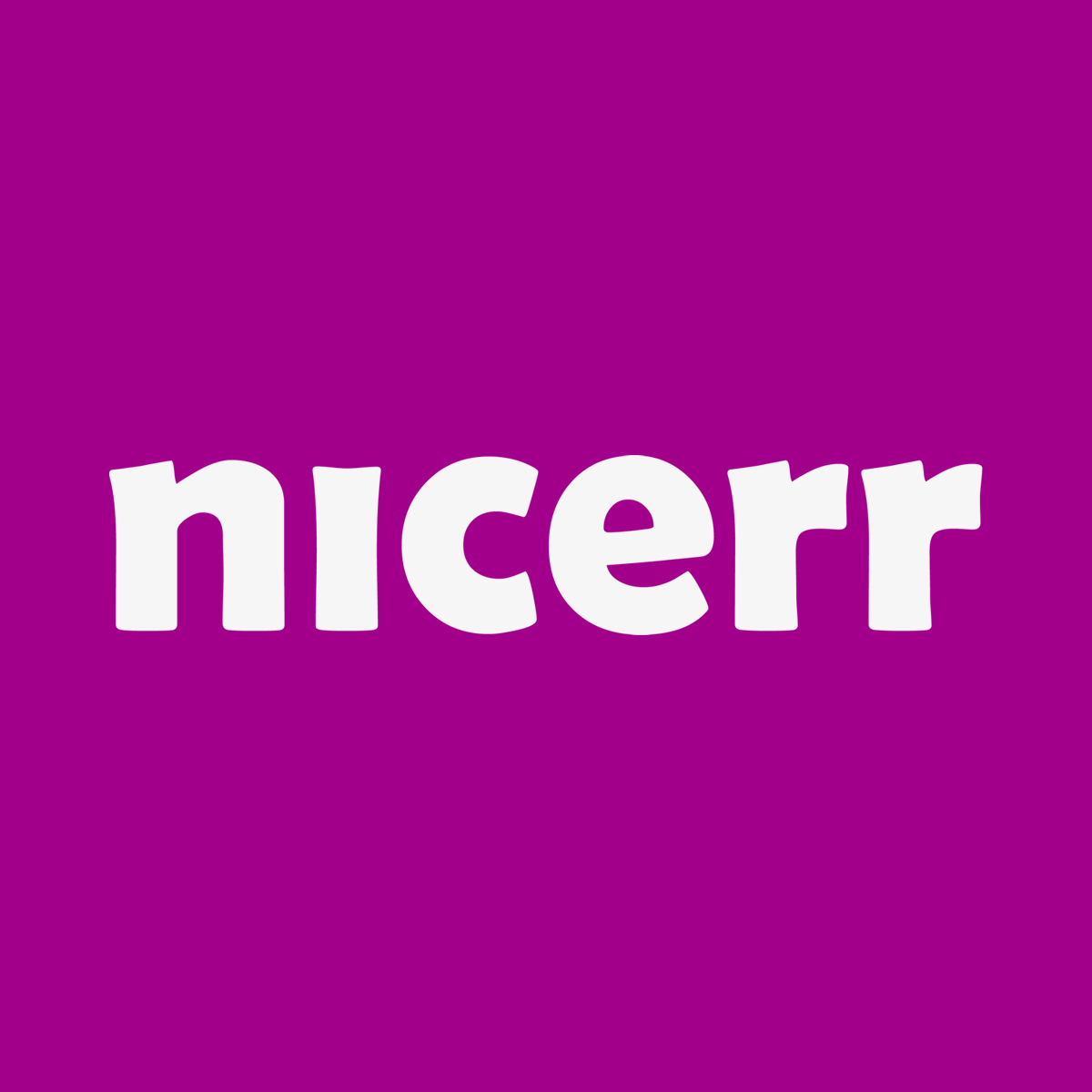 Nicerr is building a social and emotional net for job seekers by connecting them with experienced professionals ("guides") for career advice or coaching. Guides, for their time, earn points and get recognized for their community contributions. 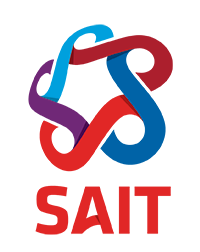 SAIT is making an impact on the future of work and economy in Alberta.

The51 is a Financial Feminist platform  where investors, entrepreneurs and those who aspire to be, come together for democratized access to women-led capital for women-led businesses—to build mutual wealth and social/environmental impact, share knowledge and experiences,  become influential investors, innovators and consumers, and build the Financial Feminist economy.

The A100 is a non-profit, member-driven organization who volunteer their time and energy to help the next generation of tech entrepreneurs thrive in Alberta.

Get smarter about Canadian business in 5 minutes each morning.

Sign up for The Peak and get the business news you need to start your day in one entertaining and smart email.

Thanks for signing up — check your email for a welcome note!
Oops! Something went wrong while submitting the form. 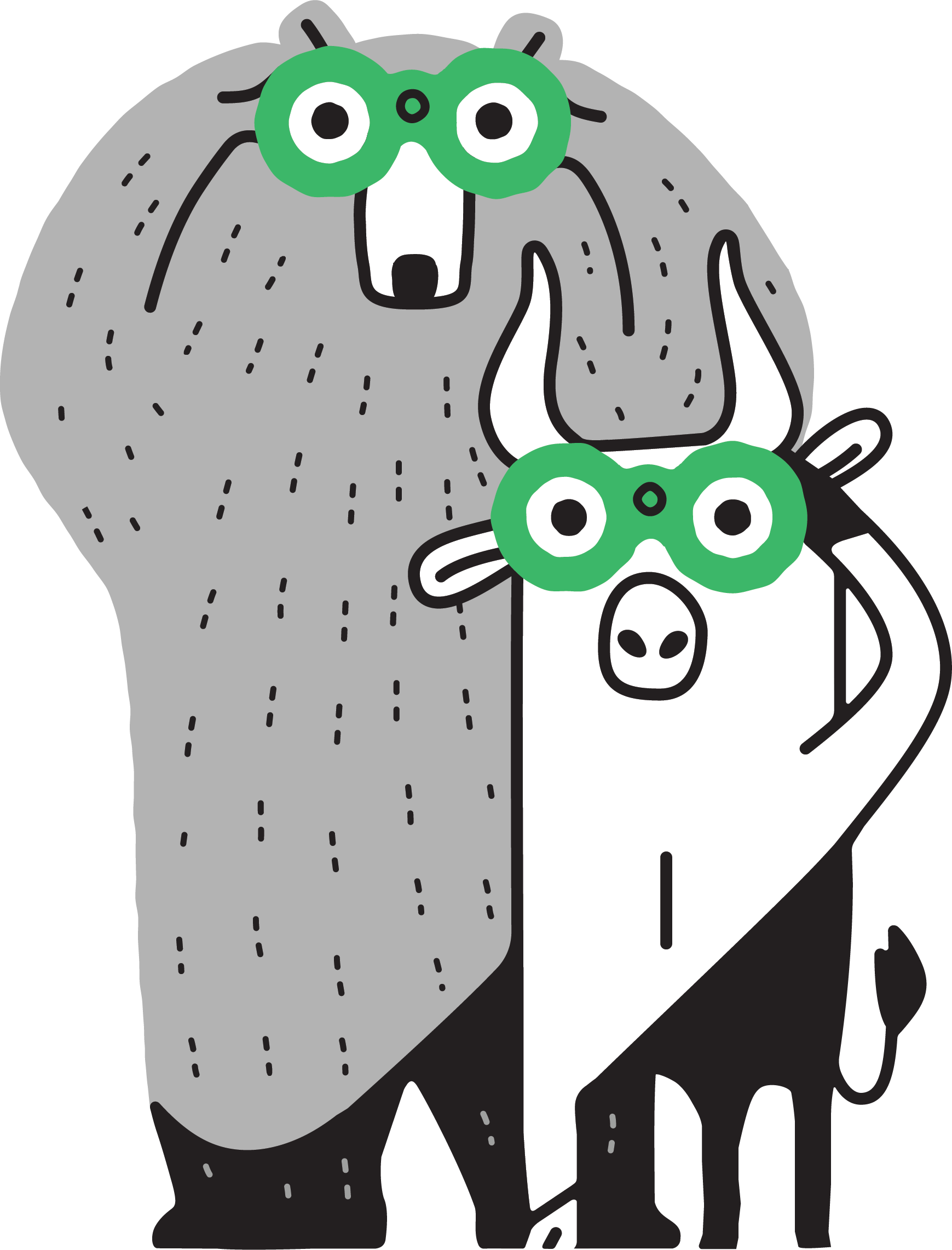